What Does Vegan, Gluten Free and Dairy Free Mean In Australia?

Many of our products in the Curavita store are classified as vegan, dairy free, and gluten free. There is a reason we create products with these benefits.

You would of noticed over the last 5 years or so that labels with these specific benefits have been exploding on supermarket shelves and in health food stores. But what do these terms mean. In this post we'll break down what each of them mean, and discuss the health benefits of each and why you should care! 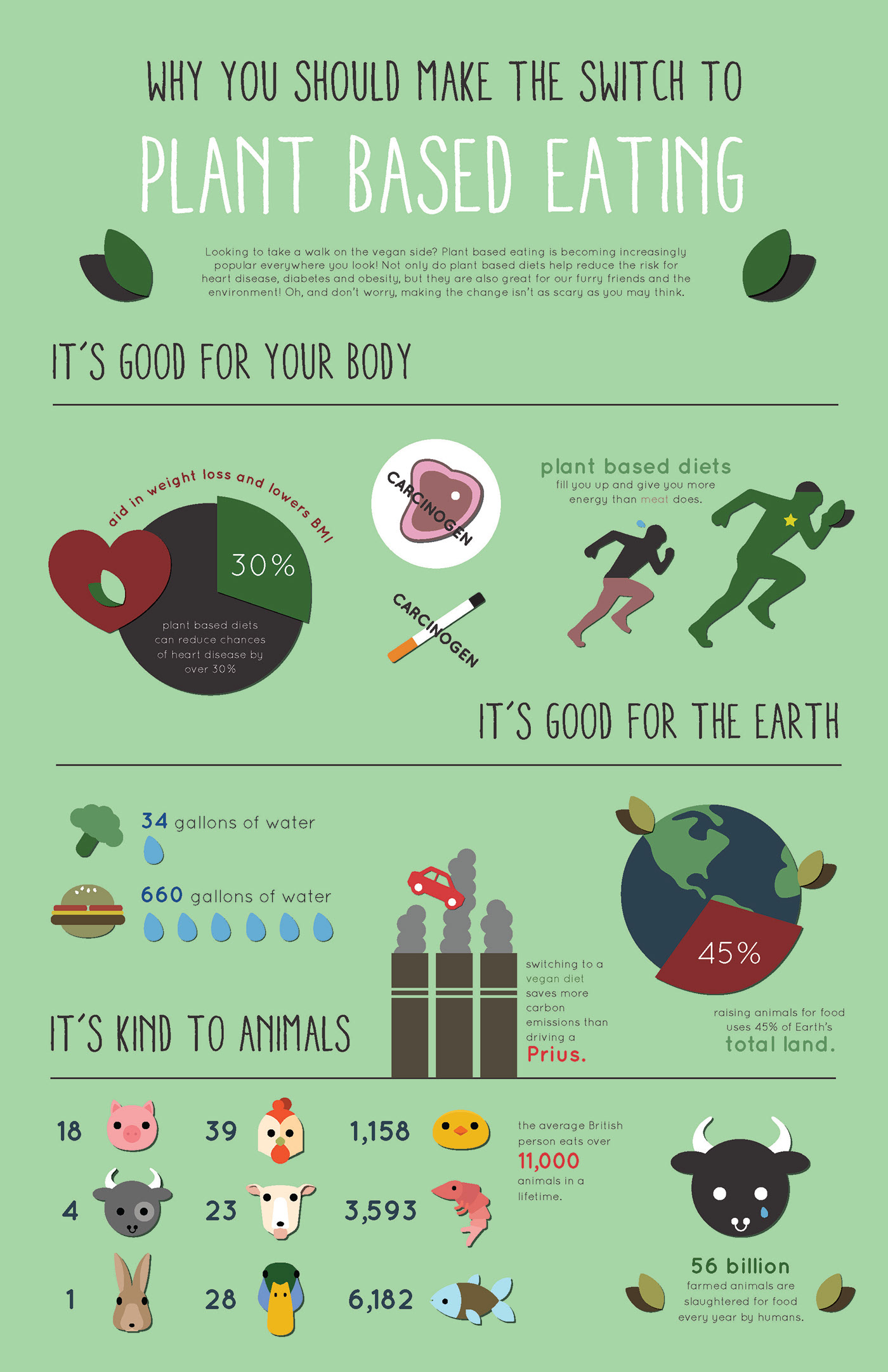 According to the Merriam-Webster dictionary, the term "Vegan" is defined as: : a strict vegetarian who consumes no food (such as meat, eggs, or dairy products) that comes from animals also : one who abstains from using animal products (such as leather) Taking this further the Vegan Society suggest veganism is:

"Veganism is a way of living which seeks to exclude, as far as is possible and practicable, all forms of exploitation of, and cruelty to, animals for food, clothing or any other purpose."

There does seem to be some confusion, or at least disagreement in Australia on what a true vegan is. When we talk to some customers, they see veganism as the way of living where you don't consume foods that have been created by being cruel to animals.

Therefore animal products such as milk and cheese are seen as some vegans as within the bounds of there own definition. There could be an argument both ways as to whether the process of milking the cow for making cheese or consuming milk is actually cruel.

Are There Health Benefits To Being Vegan?

There is still disagreement on the overall health benefits, however some researchers suggest that vegan diets can lower blood pressure and cholesterol, and lower rates of heart disease, type 2 diabetes and some types of cancer.

The issue however is dissecting all the evidence and trying to get a handle of any agendas or opinions the researcher may have and creating confirmation bias.

Our opinion is that in most cases, eating vegan wont harm your health, and in many cases can help you live a more balanced and health lifestyle. There is also the assumption that many vegans are actively trying to live a healthier life, so it's common sense to assume they are also being healthier in other aspect such as more exercise and less toxic consumption.

What Is Gluten Free?

Gluten free is another term that has made it's way into our vernacular is a big way in the last few years. Firstly we need to understand what gluten actually is. Gluten are proteins in cereal grains such as wheat, barley, and rye found in the endosperm and nourishes plant embryos during germination.

They also effect the elasticity of dough. Gluten is a combination of 100's of proteins in the groups of gliadin and glutenin. (Source: https://www.livescience.com/53265-what-is-gluten.html) Gluten is not bad for our health, but can cause issues in certain people. Some people are gluten intolerant, causing an abnormal immune response when digesting gluten.

This is also known as Celiac disease, which may also be known as irritable bowel syndrome (IBS). Gluten Free foods are those that do not contain gluten. The most common foods with gluten include bread, beer, pasta, soy sauce, and potato chips. To consume a gluten free diet, you need to avoid eating foods containing gluten.

What Is Dairy Free?

This is a term that is rather self explanatory. According to the Oxford Dictionary dairy free can be defined as: That does not contain milk or products derived from milk. Pretty simple. However many people are often confused between lactose free and dairy free. The differences are clearly defined in this article:

For anyone still confused, it's probably important to understand if your are lactose intolerant. To be on the safe side, consuming any dairy free products will also make it lactose free.

Are There Health Benefits To Being Dairy Free?

There have been many studies to suggest that living dairy free may clear up skin, improve digestion, and help lose weight. However the most common reason many people opt to be dairy free is simply they have an allergy to dairy.

Do there you go, if you weren't quite sure what these terms mean, now you do.